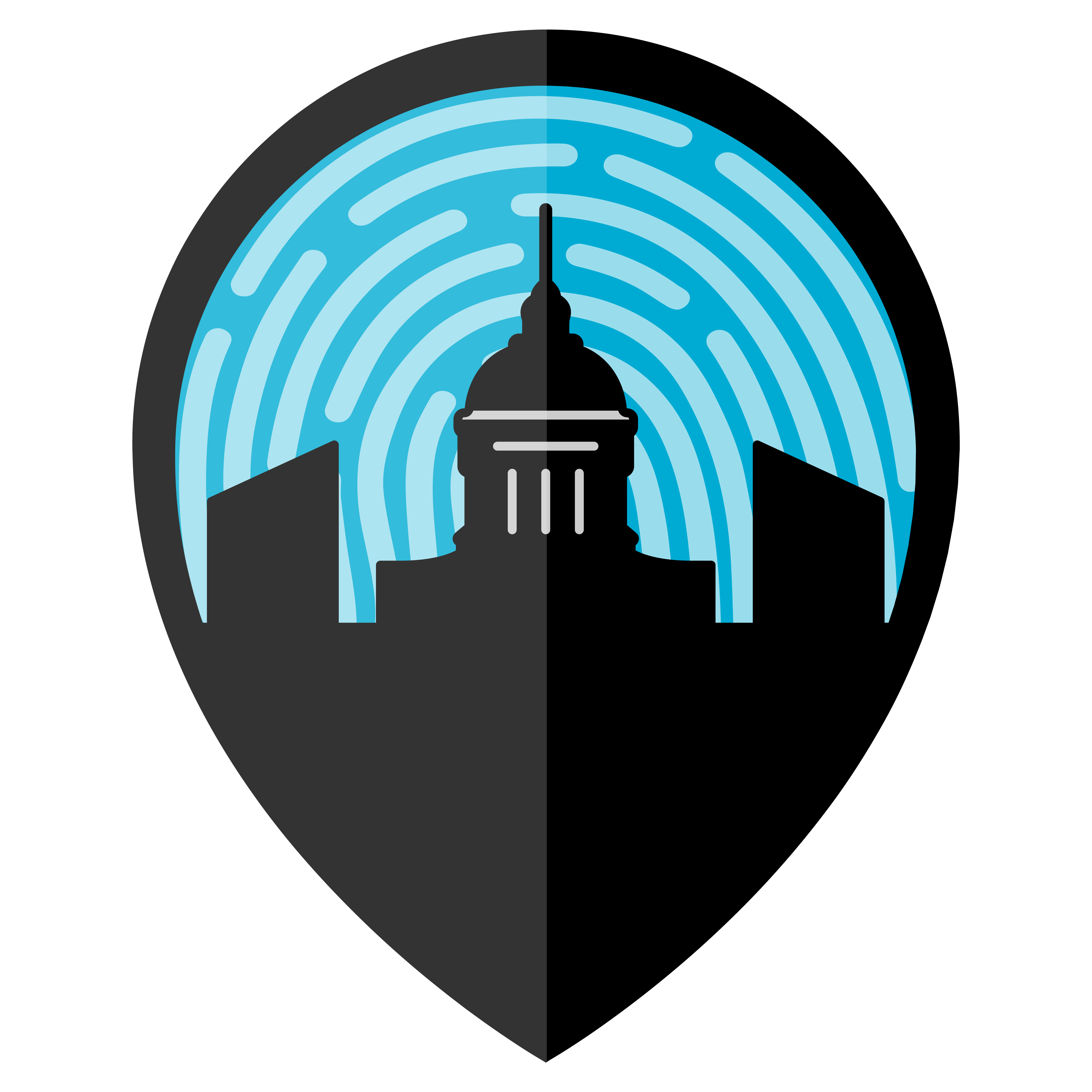 Breaking Stereotypes Part 2: The Life of a Mariachi Woman

Lulú Uscanga, a Mariachi woman, tells us how she has overcome difficulties and how she has found new opportunities throughout her life. 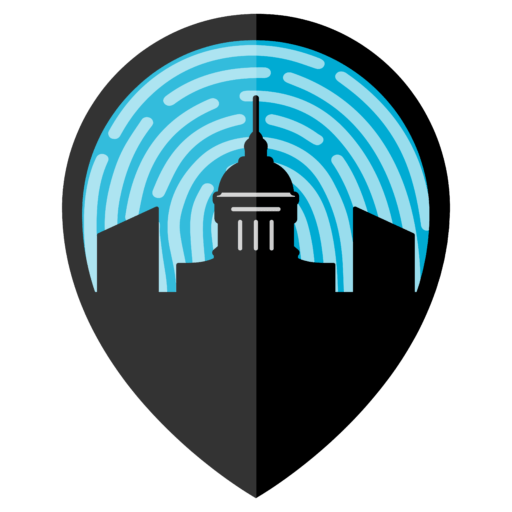 This is a follow up to our interview with Lulú Uscanga. Read the first part of her story here.

What inspires you most in your life and motivates you to keep going?

The love I have for Mariachi music. Surely there are some who think that Rock or Jazz is the best, but I think that the best music genre is Mariachi. From my humble point of view, I have the ability to sing as I have a very powerful voice and I love to sing. I think that the love of Mariachi music is one of the things that makes me say, “I’m going to do this, even if it looks difficult.” The opportunity that I have to love, express, interpret and transmit emotions through the Mariachi music, is what I enjoy the most.

What are some of the difficulties you have had to face as a Mariachi?

I have had to live in situations where people have belittled me for being a woman. For example, I have always considered that my forte is singing. A few years ago it happened that some guys were looking for musicians to form a Mariachi group. They asked me to join and I told them, “I do play guitar but my forte is singing.” They heard me sing and said, “Well, yes, we accept you.” They said we were going to put together a Mariachi. The leader told me, “But hey, I’m going to manage the group.” I told him, “Yes, that’s fine.” He asked me for the measurements so he could make identical suits: I went to a tailor and paid for them to do the measurements for me. I sent a message to the group leader, I called him and he never answered me. Later, over time, I learned that because I was a woman, they said, “How are we going to have a woman in the group? Also, she is very fat. What do you think? She doesn’t look very feminine.” Life put me in contact with  that Mariachi leader recently. I found out he had not been able to join a Mariachi group, so I invited him to play with the group I’m currently in. He went with us to play and after he heard me sing for the first time,  he said, “The truth is, I had a prejudice about you. I messed up but I realized that the one who was creating the atmosphere, singing most of the songs, is you and I am really sorry. I am embarrassed by the attitude I had.” Unfortunately,  there are people who, because of being a woman and being gay, have that prejudice against me and  try to put limits on me.

What are the ventures you have started in the process of being a Mariachi?

I have a friend that I have known since I came here. We were living together, I went grocery shopping and bought a salsa and gave it to him. And the next day, he had already finished it and I told him, “Hey, in one day you ate all the salsa?” And he says, “Yes, it’s just not spicy” so, the next day I went to the store I said, “No, this guy is going to eat the salsa very fast”. So, I bought a pound of chili peppers and from that pound I made salsa which came to be two 16-ounce mason jars. So, I made him the salsa and gave it to him. He was very happy and took it to work. Then he told me, “Hey, my friends want you to sell salsa to them” and I said, “Your friends are crazy!”. About two, three days later, he comes back, “Hey, my friends tell me to make them salsa!” Since I had already made the salsa for him, I repeated the same procedure again. I bought the same ingredients. I went to buy a box of mason jars. I made the three salsas he asked me  for and gave them to him. Each of the people who bought the salsas told others and the next day my friend told me, “Hey, they want another six salsas’ and I said, ”What? Seriously?”  and my friend says, “Yes, they are very good!’

What are your salsas called and how did you decide on the name?

After I made the salsas, I didn’t know if I could sell them online because I didn’t know  how to brand them. One day the name came to me, Salsalu, because my name is Lulú. So one day I sat down with my compadre, and I told him, “Compadre, I want to make a logo for my salsas and I want to make some labels”. “Of course, I will help you!” he told me. And he helped me make the logo and the labels. I gave him the idea, originally I told him, I would like him to have a mariachi, with a guitar in his hand. The logo has the state of Wisconsin and has a little tie that says Madison. This represents the idea that  Mexico is also in Madison. All the symbols contribute to the overall meaning of the logo.

How has your salsa business grown?

Every time I make salsas now, I buy 120 pounds of chili peppers, boxes of mason jars, garlic, onion, and oil. When I started making the salsas, I started with one and now I have five different salsas. I have the Macha, the Macha Encacahuatada, the Many Chiles, the Many Chiles Encacahuatada and the Morita. I have already started sending to Iowa, California, Ohio, Utah, North Carolina.

Thinking about the experiences you have had to this day, Is there anything you would do differently?

I think that if I could change something, it would be to have gone to a professional school, specifically a Mariachi school, but I wouldn’t change anything in my life. It is true that I have stumbled, in every way: at work, spiritually, socially and economically, but if I had not stumbled, I would not have had the knowledge I have today. There is a poem that I really like. I don’t remember all the lyrics very well, but I really like the message it brings. One part says, “To have what I have and to live as I do today, I had to have gone through many things. I had to have suffered what I suffered, and cried what I cried. Because what the tree has today of flowers, lives thanks to that which it has buried in its roots”. Surely if I hadn’t been wrong in the past, I wouldn’t have had that experience. Unfortunately, human beings rarely learn from someone else’s head. Sometimes people give us advice but we dont listen and we make mistakes.  So no, I wouldn’t change anything about my life because if I did, I would lose the teachings or the knowledge that I have acquired up to this point.   I have made many mistakes, but I believe that everything has left a lesson in me to keep moving forward and do what I love most, which is to sing and share my passion as a Mariachi with the world.

How to Stay Focused: A guide to help you gain more focus throughout the day
Discover how to stop wasting time and take ownership of...
How CBD Can Help with Anxiety During This Pandemic
Uncertain times call us to view natural remedies with new...
5 Elements of Success: Coffee with Julia
To be successful in life, not only does it require...
Breaking Stereotypes: The Life of a Mariachi Woman
Lulú Uscanga is a woman who is breaking stereotypes in...

Want to be featured in our articles?

We’d love to hear your story! Write to us to see how we can feature your story in our magazine or our online articles.